Saitama, Japan, October 19, 2017 -- KDDI Research, Inc. announced today that they developed a high capacity and long distance optical fiber transmission technique to transport mobile wireless signals without digitizing the original signal waveform and successfully demonstrated that the developed technique could achieve 2.5 times higher capacity than that of the existing world record. The achieved capacity was 63 Gbps, which corresponds to over 3 times higher capacity than that expected in 5G mobile communication systems. Since this technique can greatly downsize and save power consumption of base station equipment, we can expect that it will contribute to the rapid deployment of infrastructure demanding both high capacity and quality for 5G and beyond mobile communication where a massive amount of antennas are required. This achievement was reported as a post-deadline paper for the European Conference on Optical Communications (ECOC) 2017 held on September 21 in Gothenburg, Sweden. 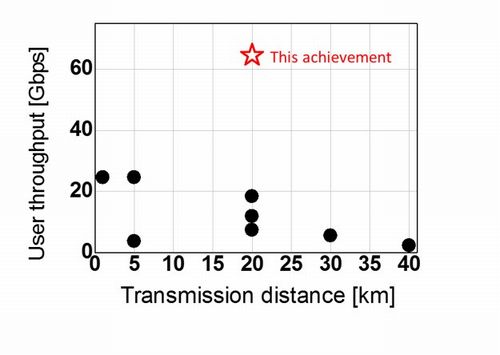 Figure 1: Comparison between past experimental results and achievement in this experiment.

【Background】
Using high radio frequency is indispensable for high capacity mobile communications. In general, the higher the radio frequency, the shorter the signal transmission distances due to the larger attenuation in atmospheric propagation and the higher directivity. A large number of base stations (antennas) each with small service area will be deployed in order to increase the capacity of mobile communication services in future. In such a situation, base stations with small footprints and low power consumption are preferred for more flexible deployment. In addition, the capacity increase in mobile communication systems results in the corresponding increase in capacity of optical access lines in order to accommodate base stations. Currently, the transmission scheme with digitization of mobile signal waveforms is mainly used. However, about 100 Gbps line rate will be required for 5G services even after applying 50% data compression technique (Note 1). Since optical access lines severely require the cost-effectiveness, the use of broadband optical devices and complicated transmission techniques should be avoided. 3GPP (Third Generation Partnership Project) is studying the change of the functional splitting points in 5G base stations to reduce the capacity in access lines. However, such changes would deteriorate the performance of cooperation among base stations. To simultaneously solve the problems in the wireless cooperation performance and in the optical access line capacity so as to provide users with high capacity wireless services, an optical transmission technique of RoF (Radio-over-Fiber) is expected to be effective, since the waveforms of mobile wireless signals are directly transmitted without digitizing on an optical signal. However, a general concern on using RoF is the degradation in quality imposed by the optical transmission. For example, it is well known that if broadband wireless signals are transmitted over a fiber with C-band (Note 2), some frequency bands suffer from the influence of power fading (Note 3). As a result, it is difficult to increase the transmission capacity and distance simultaneously. 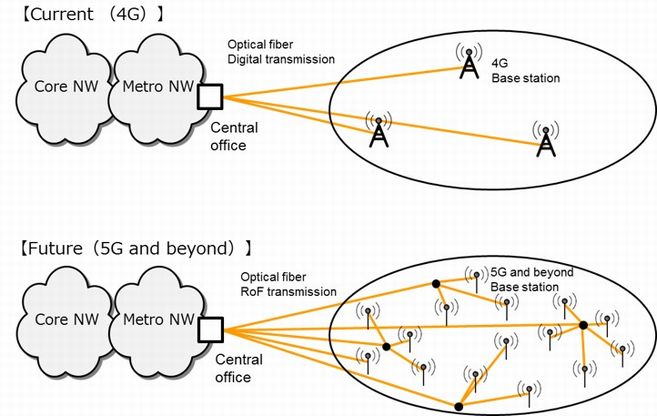 Figure 2: Architecture of the current and future mobile wireless base stations.

【Achievements】
KDDI Research developed a transmission technique to simultaneously increase the capacity and transmission distance of mobile wireless signals over an existing optical fiber. A RoF system is based on a simple intensity modulation direct detection (IM-DD) (Note 4) architecture where a high frequency utilization efficiency can be realized. Therefore, thanks to the reduction of required bandwidth in optical transmitter and receiver, conventional optical fibers and devices are deployable. In addition, the digital signal demodulation process after optical transmission is not required, which causes to make equipment at antenna sites small and consume low power contributing to rapid deployment of infrastructure. In conventional RoF systems, wireless signals are only converted to optical intensity at the optical transmitter, while in the proposed scheme the frequency bands suffering from power fading are converted to optical phase (Note 5). Subsequently, intensity and phase modulated optical signals are polarization multiplexed and transmitted over a fiber. In this manner, signals at all the frequencies can be detected after optical transmission using the conventional optical receiver for IM-DD (Note 6). In this experiment, multiple OFDM signals with 64 quadrature amplitude modulation (64QAM) and 1.2 GHz channel bandwidth having equal guard interval between adjacent channels were allocated to frequency up to 21GHz and transmitted over a 20km-long single mode optical fiber at a wavelength of 1550 nm.

The number of transmittable channels can be increased by twice or more as compared to that with the conventional IM-DD technique. In the experiment, we have successfully demonstrated RoF transmission of all the signals at 2.5 times higher capacity than that of the existing world record. 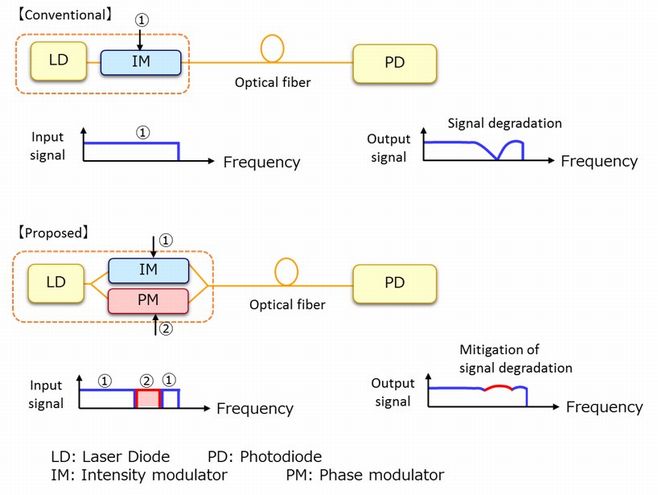 【Future prospects】
We will promote the related researches and developments to improve the system’s practicality in order to apply to the future mobile wireless communication systems such as 5G and beyond.

(Note 1)In the conventional digitized transmission, a bit rate about 16 times higher than that of the wireless communication is required in the optical access line. Since the peak rate of 5G mobile wireless services will be 10-20 Gbps, the bit rate of 160-320 Gbps or 80 Gbps is required without or with employing data compression, respectively.

(Note 3)Due to the chromatic dispersion during the optical fiber transmission, the relative phase difference between the two first-order side bands varies with the transmission distance. As a result, at some frequency ranges, the power of detected wireless signals significantly reduces.

(Note 5)Phase is one of the factors to show the state of a wave, and the other one is amplitude (intensity).

(Note 6)Phases of the two first-order side bands are opposite just after the phase modulation, and the modulated signal cannot be detected with a direct detection receiver. However, if the relative phase difference varies due to the chromatic dispersion, the signals at certain frequency ranges are detectable after a certain amount of transmission distance.